Not gonna brag (jk I’m totally gonna brag), but my letter to the editor got into the Seven Days today! Let the flame war commence. (To clear up the name confusion once and for all: Sierra is my first name. Skye is my middle name. I respond equally to either, but I find that Skye rolls easier off the tongue, so I use it more often on the internet.)

Now, before I pick up my mic, let me acknowledge that I do understand why people are sick of certain kinds of images. It does grate on me, artistically speaking, to see the same concepts over and over. We do need more variety, both in types of women and in the ways they are depicted. THAT SAID. The way we as a culture talk about making those changes throws many, many women under the proverbial bus.

Here I am being hot – and totally subjectified – at the beach!

We typically designate as “objectifying” those images in which a woman displays a particular, though inexact, amount of skin. That, far too often, goes unquestioned. Are we not responsible for this assumption? Are we not beholden to examine where it comes from? I can’t say for sure, but I’ve got a damn good guess. We’ve grown up in a culture that shames and vilifies overt sexuality. We speak of “pleasures of the flesh” as though they were divorced from, lesser than, pleasures of the whole self. And I see this rhetoric creeping into even the most progressive statements. It’s rare to witness discussion on objectification, particularly women’s objectification, go more than skin deep. Forget that there are many ways to be objectified, umpteen ways to have one’s agency diminished: the end-all of whether a woman is subject or object lies in the amount of skin she’s showing and how sexualized that skin happens to be.

What makes a nude shoot inherently more objectifying than a clothed one? You could argue the opposite: the clothed woman is but an object to display the artistry of the garments or the photographer’s technique. Instead, our collective minds jump right to “exposed flesh = object”. Maybe the thread of puritanical thought runs deeper than we’d like to admit. 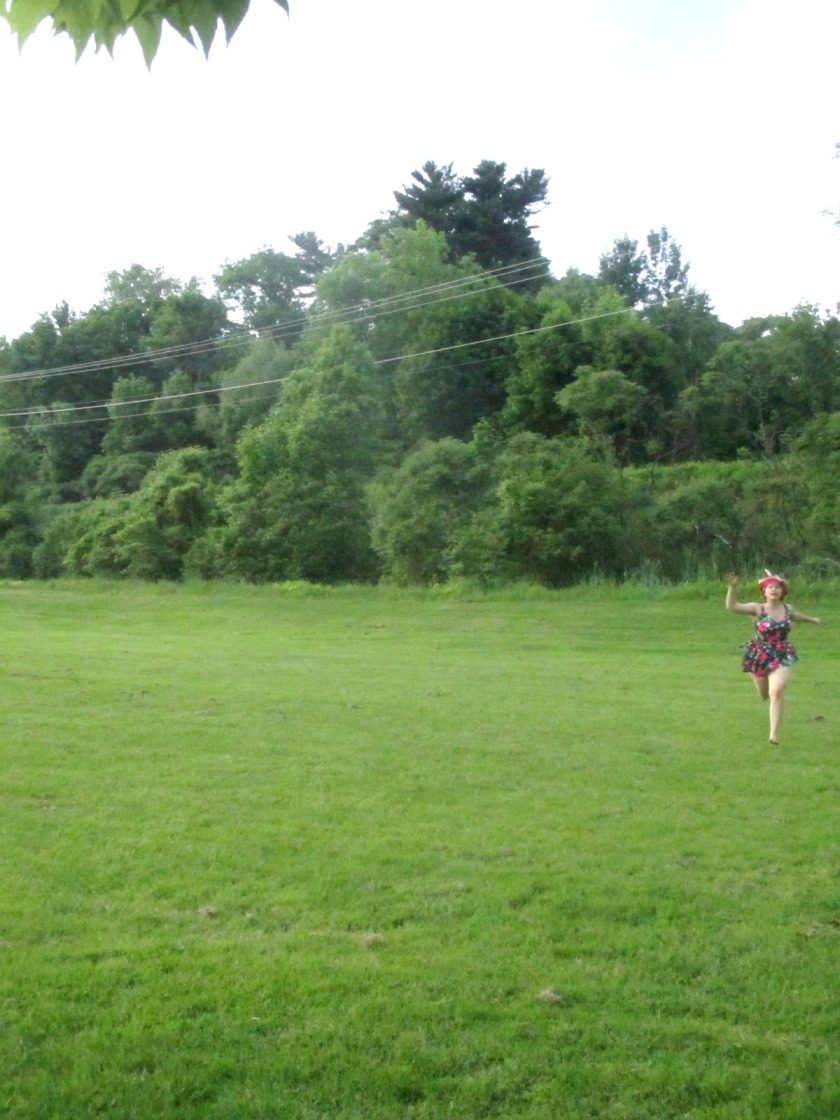 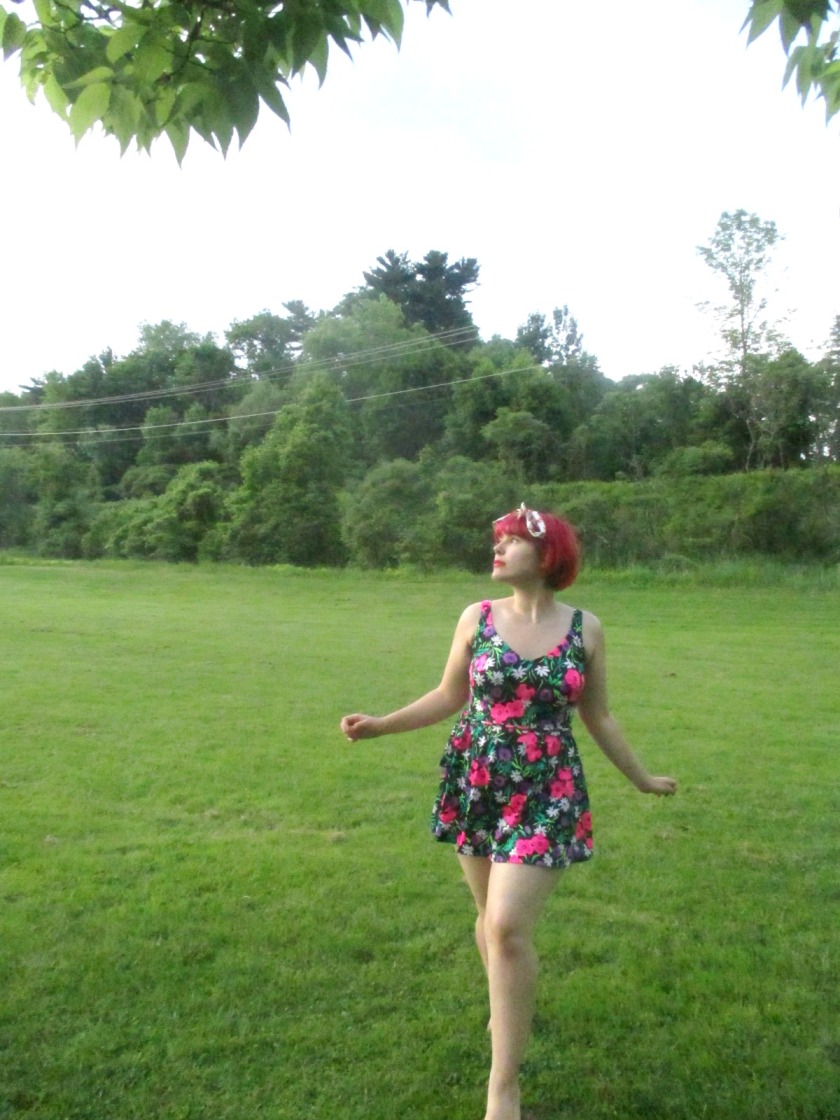 And therein lies what chafes me. Why do we assume that the solution to objectification is to stop depicting sexualized women? How is that anything but victim-blaming? “If you don’t want to be seen as an object, you should stop dressing like one.” Fuck that and fuck you. It’s not my problem that American culture heaps such baggage on my body. It’s not my responsibility to tiptoe around people who can’t affirm my humanity. I will wear what I please and photograph myself in whatever lecherous poses I desire. If you think that makes me an object, if it prohibits you from treating me with respect, then god help you. That is one hundred percent your problem. Respectability politics in a nutshell.

It’s not about whether the woman is naked or clothed, sexualized or not. It’s not even about whether she’s submissive or dominant. It’s about whether she’s treated well, compensated fairly, and given the choice to opt out of the job. This focus on nudity and sexuality frustrated me partially because it’s a red herring: there are so many ways for a model to actually be objectified. Is she 14 years old and coerced into shoots too mature for her? Is she forced to lose weight? Do people refer to her as a “walking clothes hanger” rather than a full participant in the celebration of sartorial artistry? There are so many aspects to devaluation of agency. Boiling it down to clothed vs. not, chaste vs. sexy, demeans a woman’s choices about her body and detracts from the actual issues at hand. 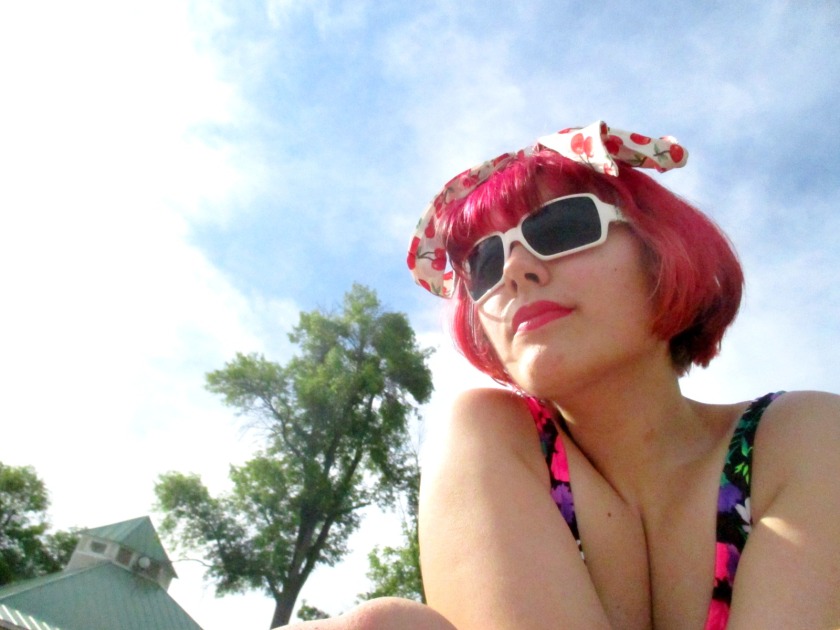 I realize what a broken record I can be about this. But it’s so important to me. Sex-positivity and the end of shaming will never get anywhere as long as we cling to old definitions – any definitions, really – of what personhood and agency can mean. What it really comes down to, for me anyway, is that I will never know what someone else experiences as empowering. It’s not my place to tell anyone what their self-expression should look like. All I can do is wield my words and try to make the world a more accepting place – of sexuality, of controversy, of nudity. 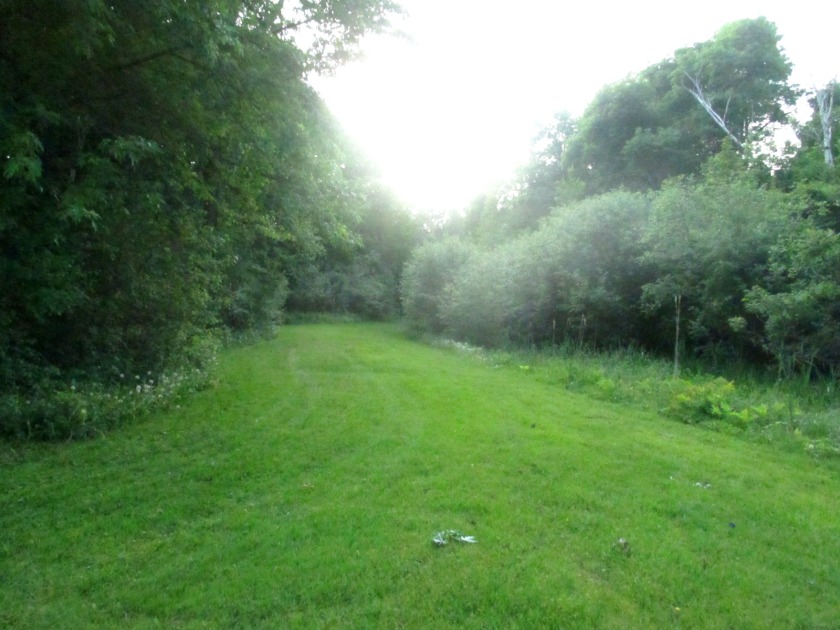