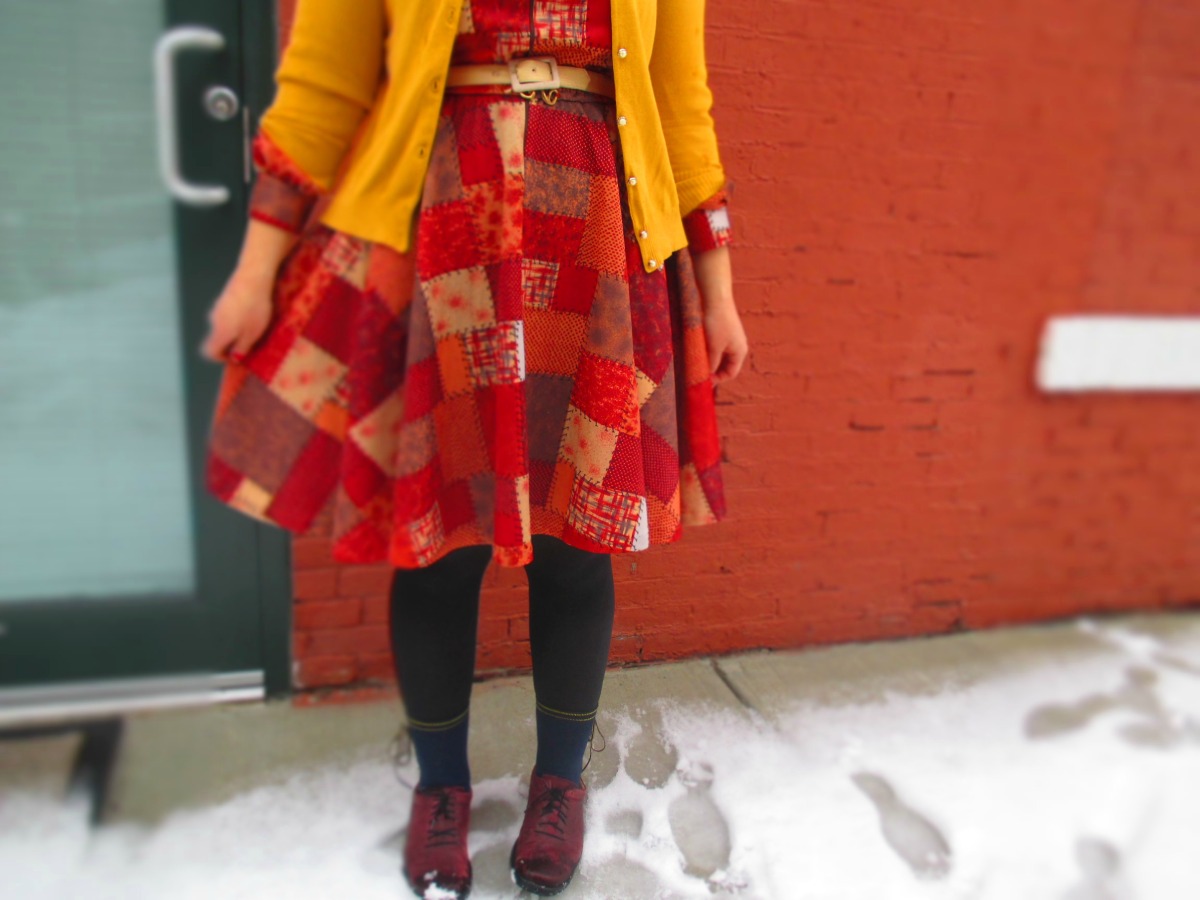 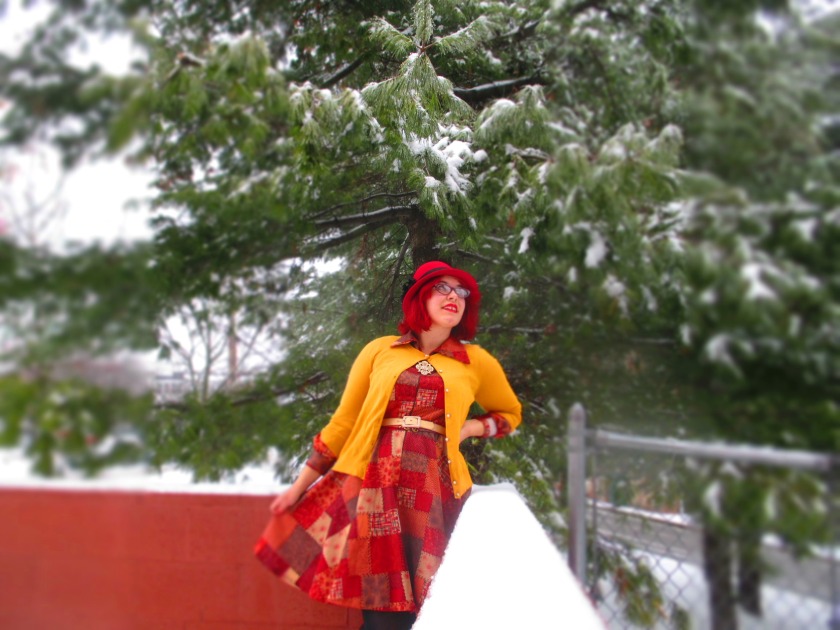 I paid to see two movies this year: Maleficent in May and Into the Woods last night. I’m just not the moviegoing kind. I usually prefer Netflix and a trough of booze (you can’t do shots in a theater), but 2014 saw the release of my two holy grail movies. Granted, my love of Sondheim doesn’t hold even a candle to my love of Maleficent, but Into the Woods is still my favorite musical; the Witch, still my dream theatrical role. She juuust beats out Mrs. Lovett. 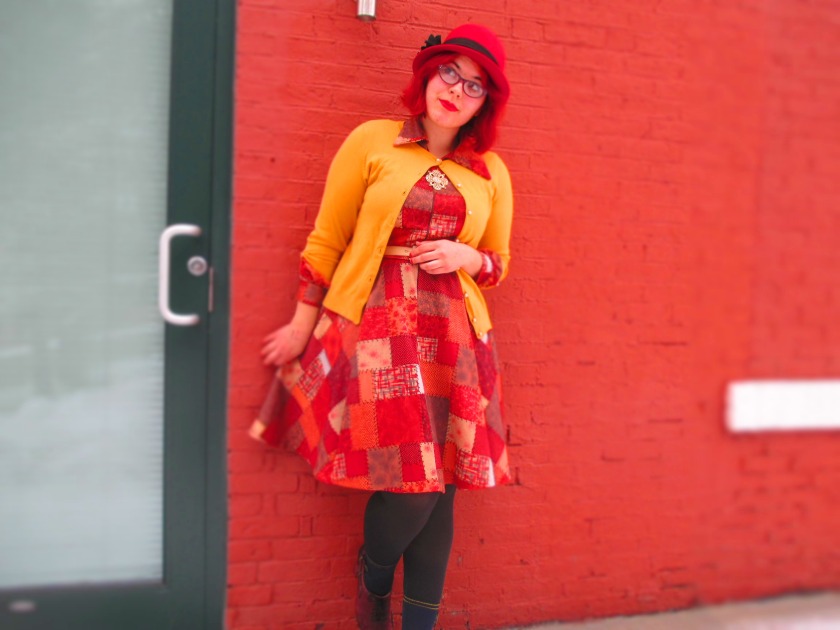 I’m ashamed to say it, but I actually liked Into the Woods better. As I wrote in my review, I loved the Maleficent parts of Maleficent, but the other characters failed to cohere and the story lacked the depth it could have had. But Into the Woods was basically perfect. Even the casting choices I’d raised my eyebrows at ended up pulling through in the end. And if Meryl Streep doesn’t get an Oscar nod, I’ll eat my beloved red hat. 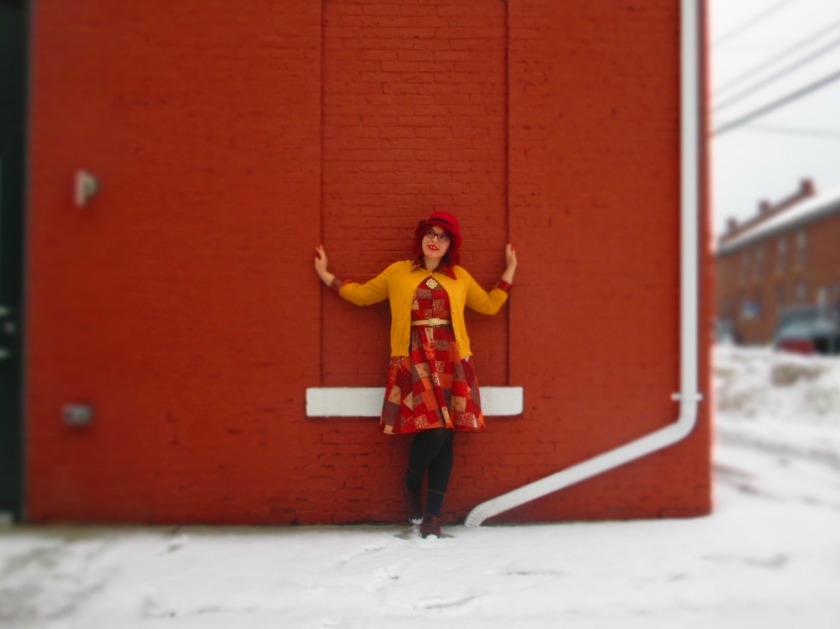 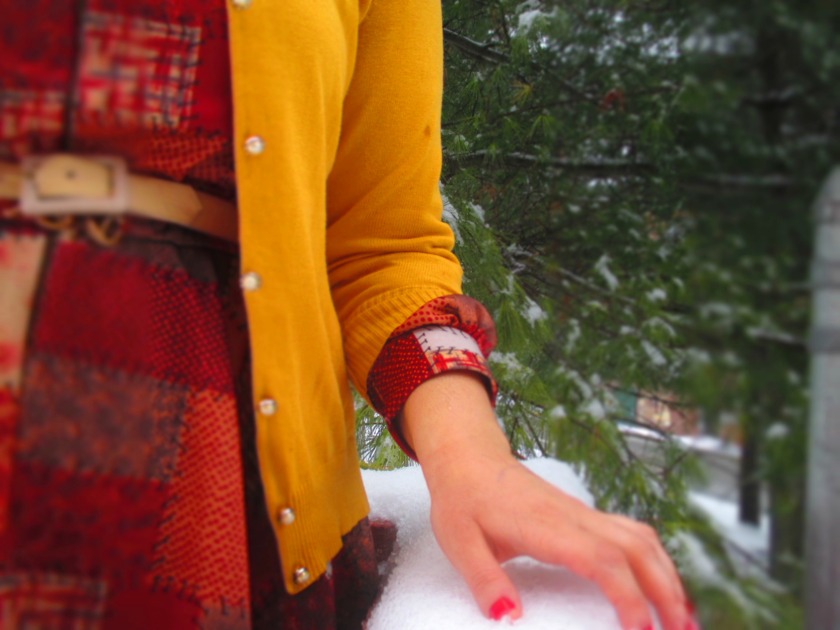 I am a great connoisseuse of the movie musical, and I must say Into the Woods marries bombast and intimacy better than any other I’ve seen. You have to expect some scenery-chewing, especially where Meryl Streep is concerned, but nothing about this version felt maudlin or stagey. Maybe it did to others, but the whole gimmick of Into the Woods the stage play is the characters’ self-awareness. They are fully cognizant of being characters in a play. Any overacting felt like a nod to that spirit. The dialogue was elevated and almost archaic, but it worked.

And I totally want Red Riding Hood’s entire outfit, but that’s a story for a greedier sermon. 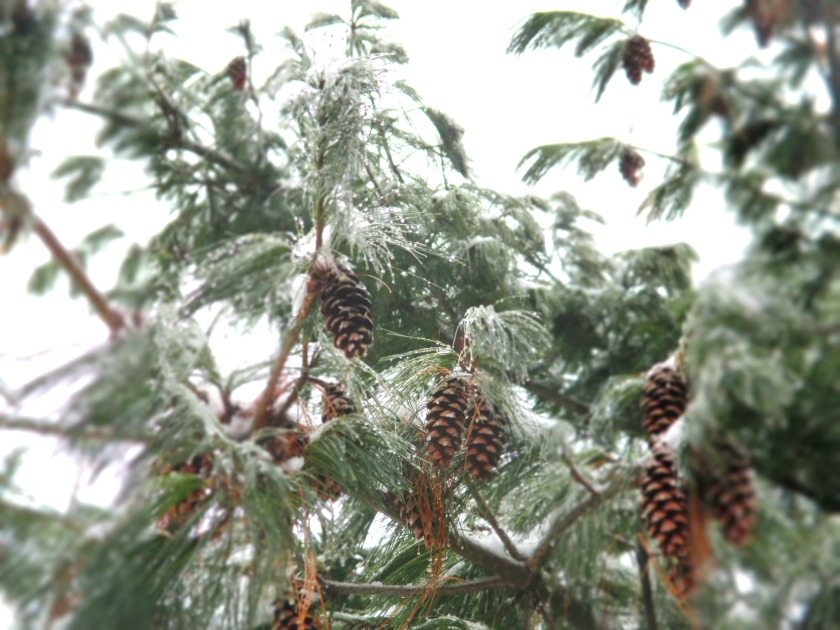 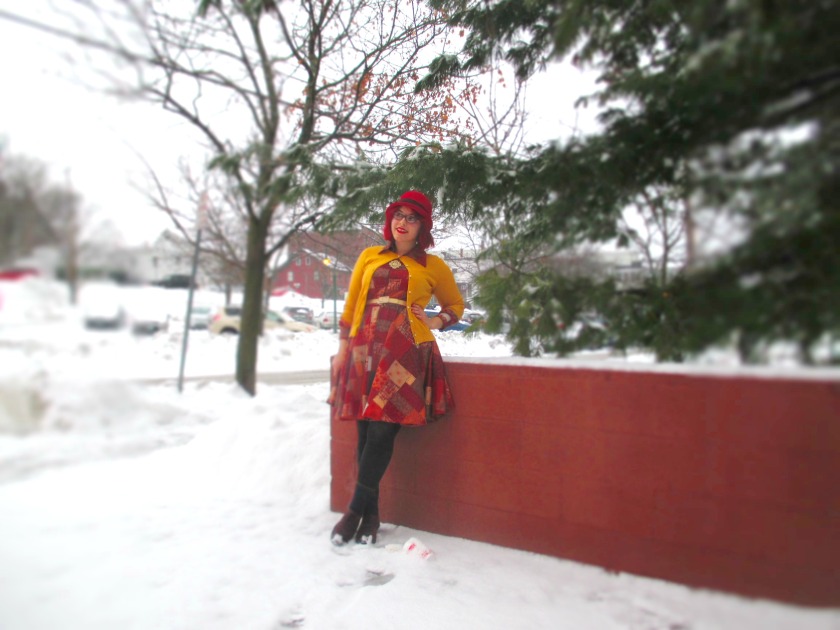 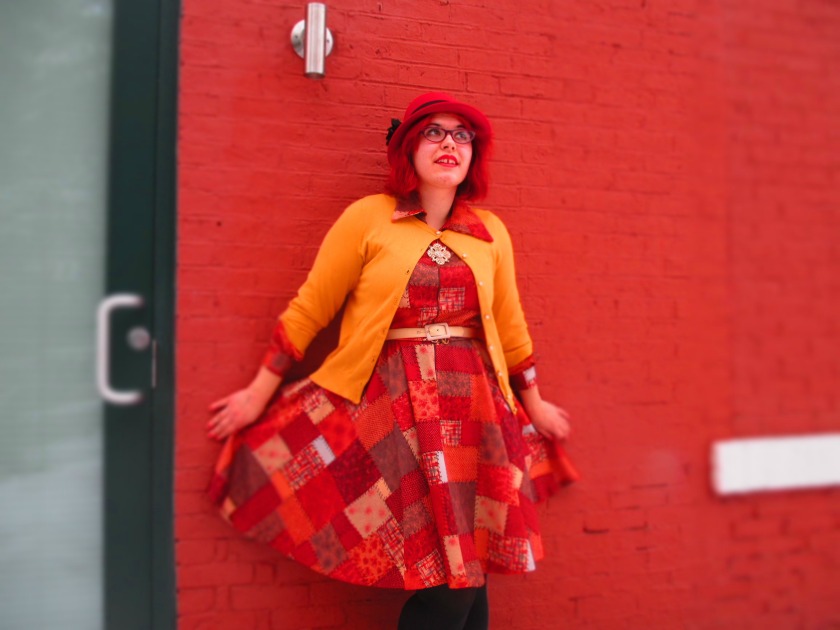 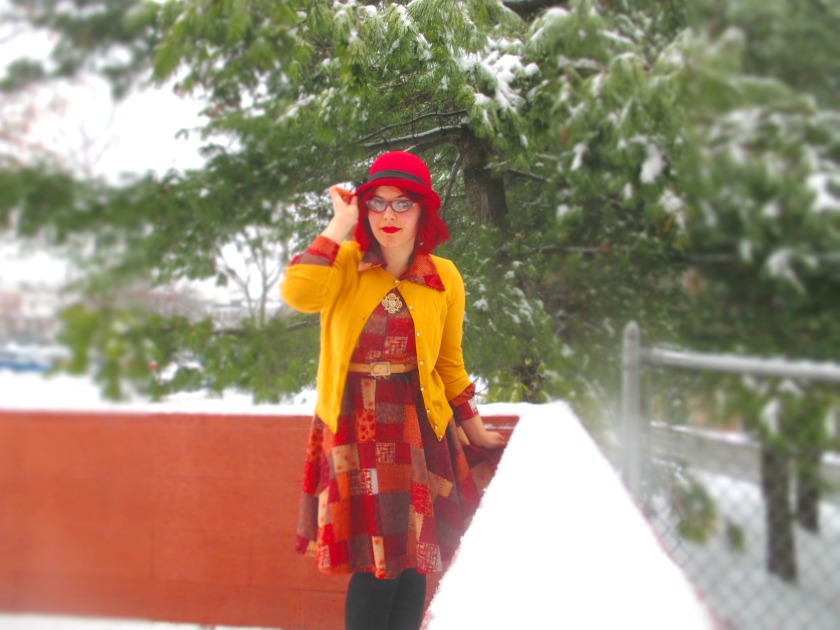 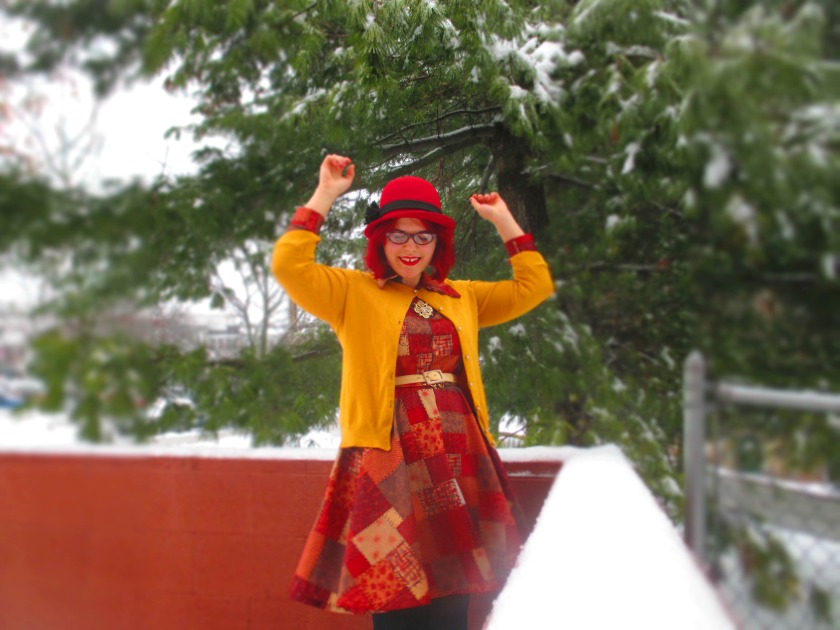 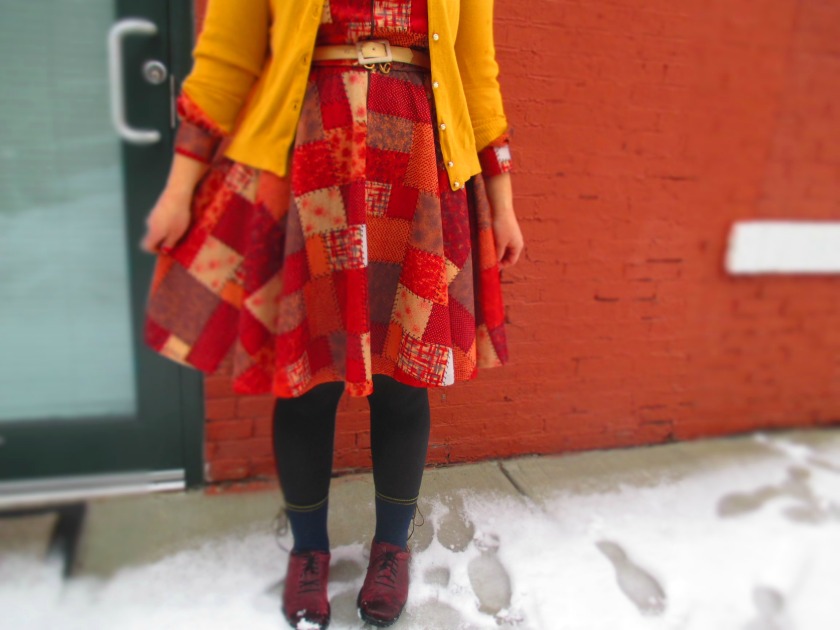