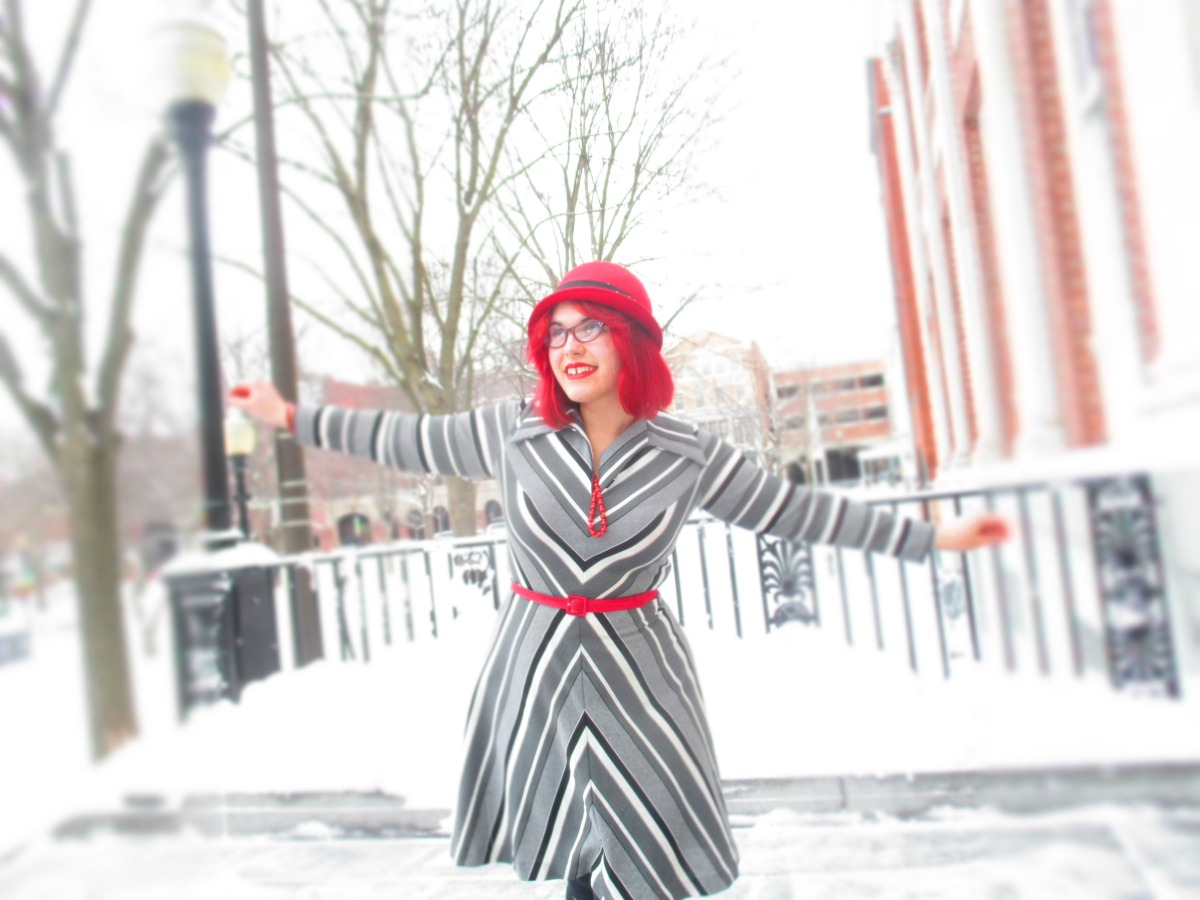 The story I’m currently working on.

She knew the pace of these streets. The bread truck at nine, the garbage at nine-oh-six, the hospital shuttle at quarter after. Ruth could set her watch by each morning’s cadence. If she wasn’t out the door in time to cross the garbage truck down at Seventh and Peck, a scathing Look awaited her. Any later than that and Ruth was looking at a write-up. Maybe a pay dock to keep her in her place. Never mind that she had thirty years on the manager. 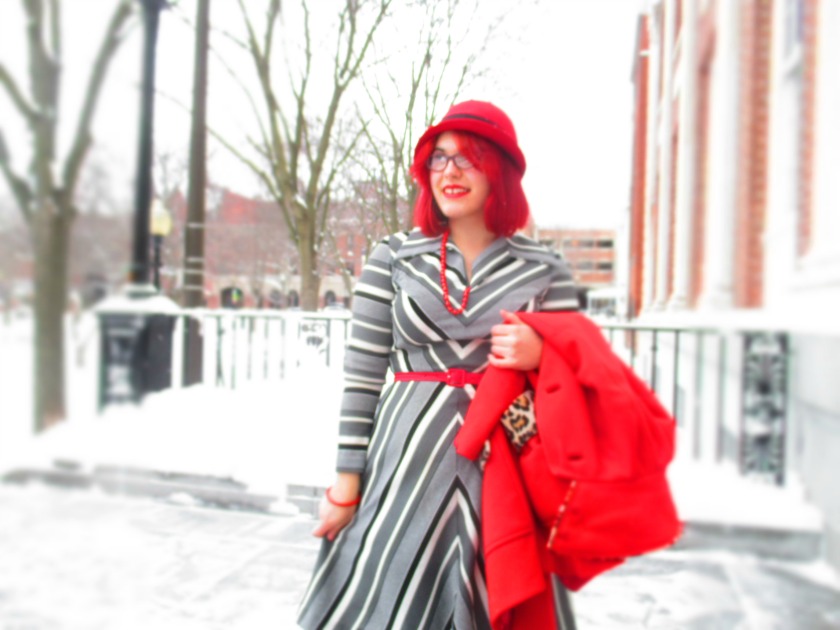 She wasn’t prepared the morning the hospital shuttle came too late. Her daily grooves were carved too deep; her vision was tunneled. She was still mid-crosswalk when the driver’s foot screeched, his mouth shrieked, and Ruth went still, struck dumb by the impending splat.

Suddenly her fleshy knees met concrete. There were hands on her shoulders, inarticulate soothing in her ear. The shuttle had careened to the side. Its driver was practically hopping: “oh Jesus, oh Christ, fuck, that was way too close –”

“She’ll be fine,” said the woman who had saved Ruth’s life. “It’s okay, you’re already late. I’ll get her on her way.”

The shuttle lumbered away, and Ruth’s savior helped her to her feet.

“Thank you,” Ruth said when she could speak. “You saved my life. I don’t even know what happened there – deer in the headlights, I guess.” 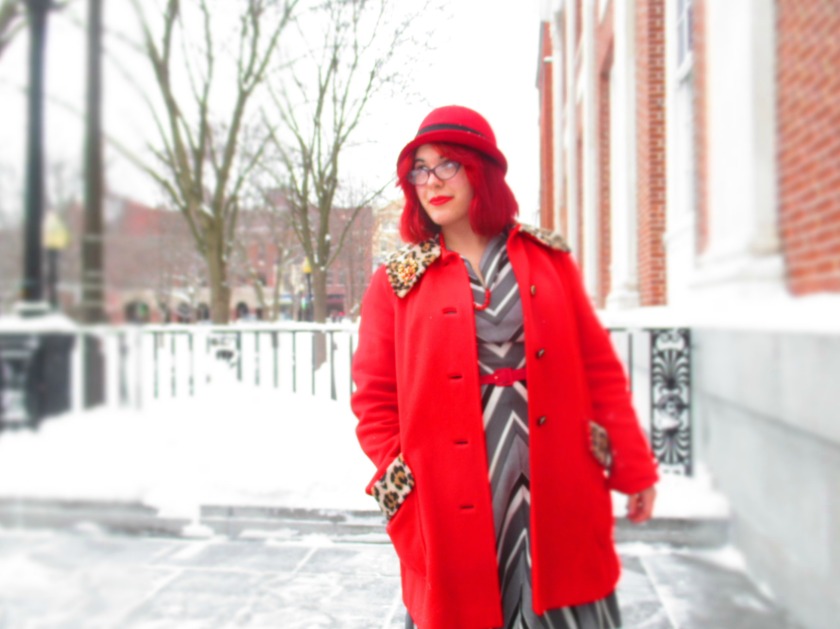 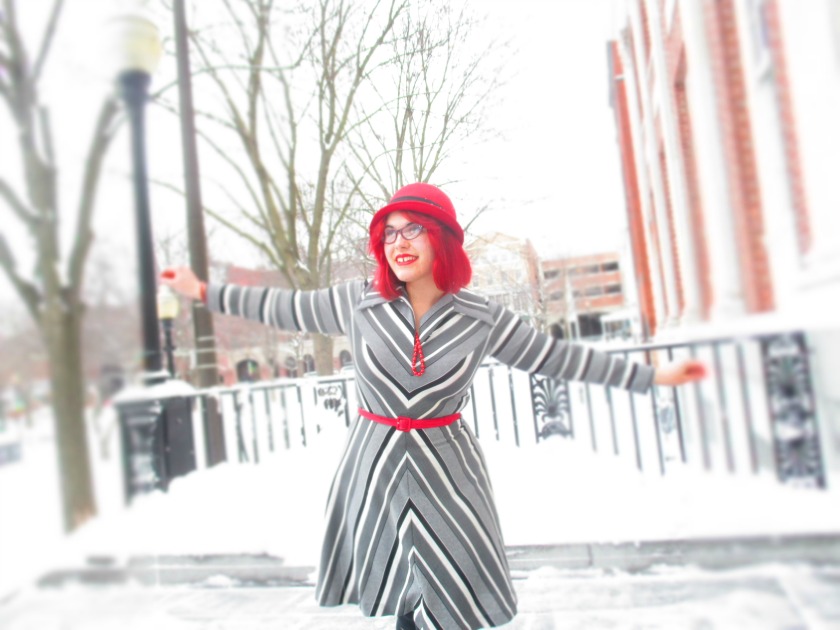 “No problem. You weren’t supposed to die today.”

“No, but really –” Ruth felt herself welling up; goodwill and menopause could do that to a person. “You came out of nowhere, just for me. It’s like you’re my angel.”

The second woman’s eyes gleamed and her mouth twitched upward. “Yes,” she said. “I am.”