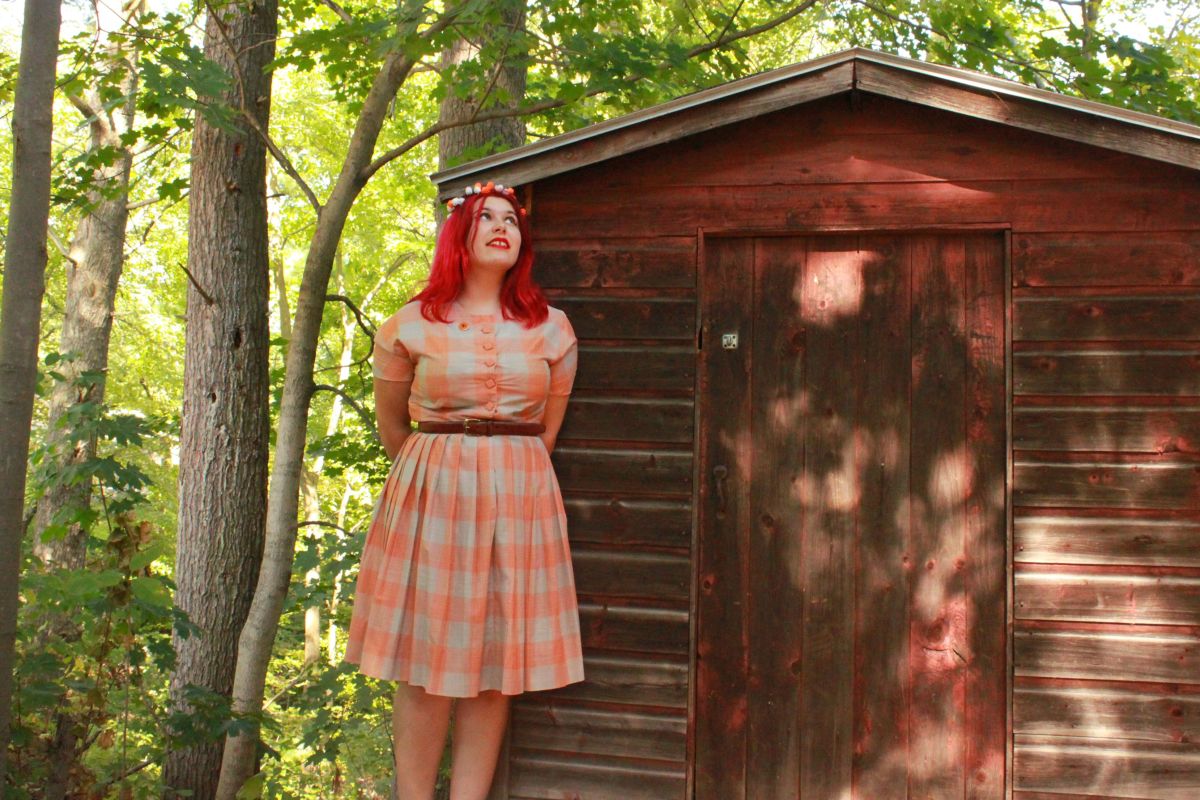 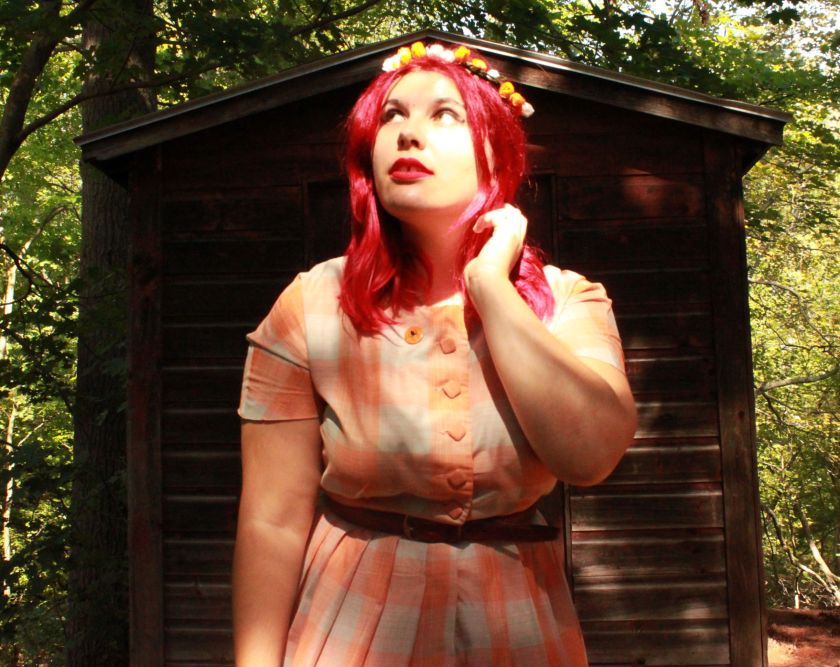 Late summer/early fall is my absolute least favorite time of year. There’s something so…I want to say “dysphoric” about it. The mind has already rocketed full-steam into Halloween!space, but the matter is slow to follow. All I want is a huge sweater and a cauldron full of squash. Is that so much to ask?

Despite the punishing temperatures, though, my beloved Nightmare Vermont is holding auditions tonight, so I had to dress for the occasion. It’s so strange that the Halloween season is just beginning for the general public, while my cohorts and I have been working since, oh, April.

I’m not auditioning for an acting role, though. Not this year. I’m already doing costumes for both Nightmare and its new sister production, Spookyville, plus helping write the script for the latter. This year I’d like all my work to be done ahead of time, so on show night I can actually maybe relax a little. And not get the flu like last year. 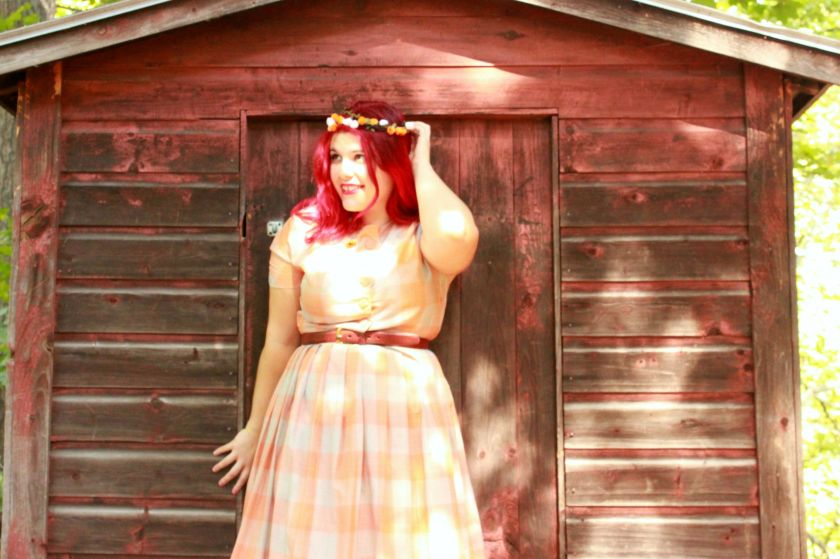 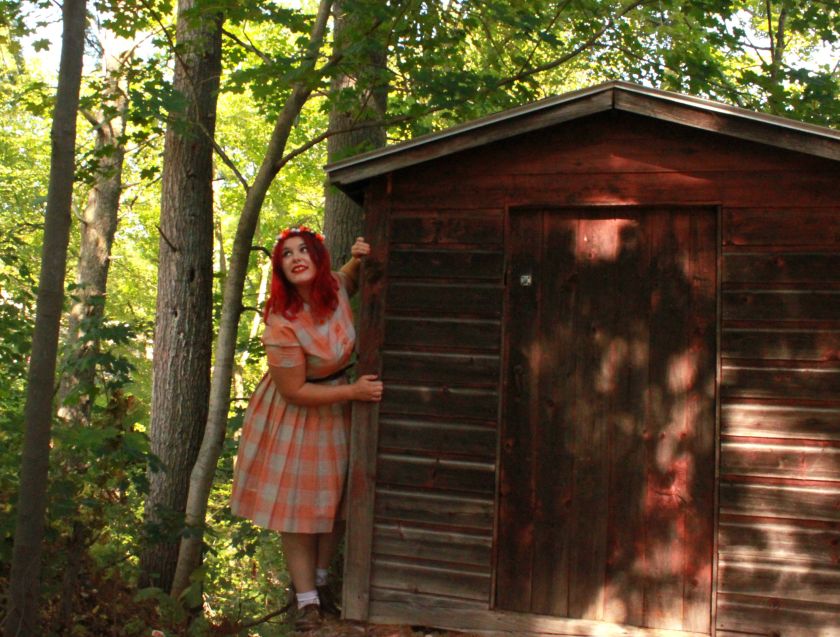 One thought on “mabon queen”