This was supposed to be a steampunk outfit, but it ended up more “1940s train traveler”. Ah well. I love it anyway. And what better to pair it with than this short story? It’s sort of based on Chekhov’s “The Bet”, which I read when I was 10 and which proved very formative to my literary sensibilities.

Let me first whet your palate with the mention of Dr. Lucius von Schroeder. It is with a bowed head and a mist in mine eye that I recount his fate. Not I, nor the beings ingrained within this volume, shall pass judgment should you choose to turn your dear faint head away.

Von Schroeder was only a boy. I shouldn’t have nursed his whims so. Then again, bravado had thrilled him since his first beard. It was writ epic in his nature. Who was I to stand in his God (or whomever)-given way? 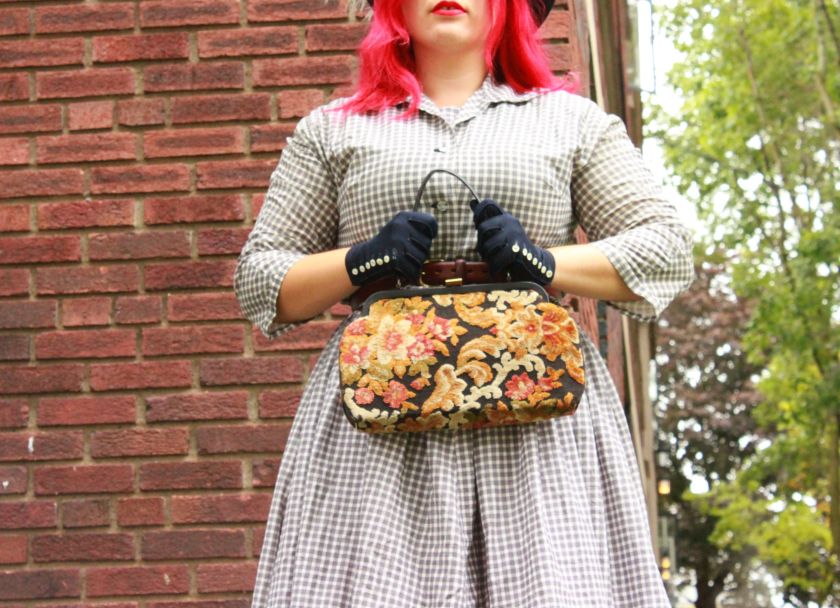 Von Schroeder craved beginnings and feared their ends terribly. He spoke of new dawns and advances yet unseen with besotted rapture. I don’t think his early days in the seminary had ever really quit him. He spurned the Church too vocally, too frequently, as though expunging whatever kernel of faith yet remained. He swore fidelity to science through and through, but I knew better. One night, when the walls seemed thin as ash and wind whipped our meager quarters, I heard the young man pray. 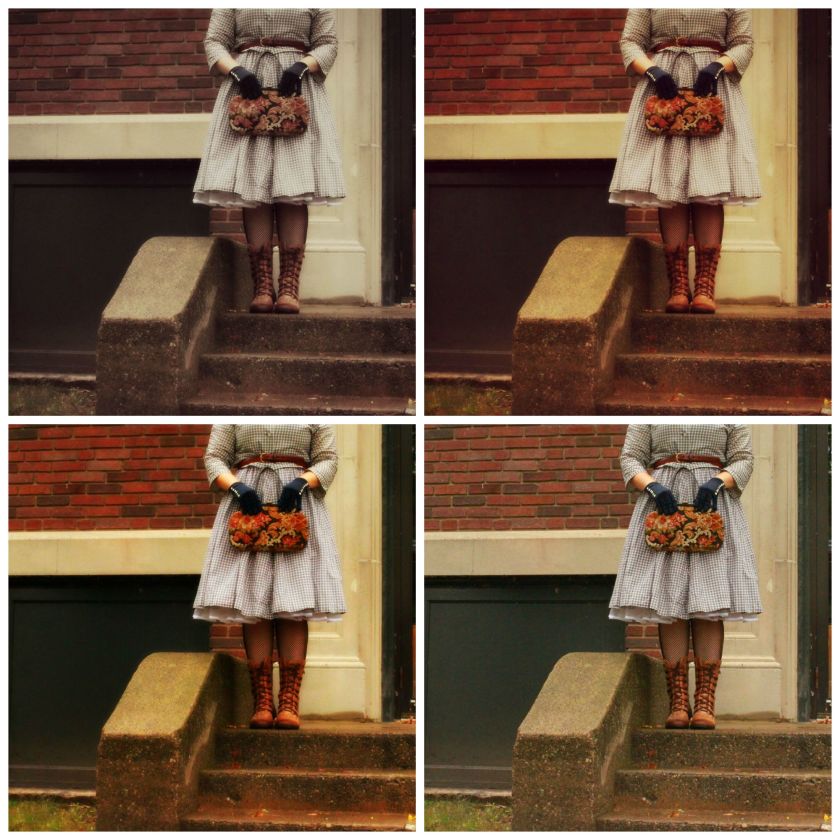 How life itself ran riot through him! “Ashes to ashes,” he crowed. “Why, you and I are naught but stardust. Think of all we’d accomplish by truly realizing such infinite life. What is a man but his insistence on his own humanity? O, but what wonders we could channel if we’d stop clinging so.”

Lucius lusted faithfully after the ends of the earth. His need for transcendence, for taxonomy greater than his in creation’s kingdom, seemed to dog him with equal parts arousal and anxiety. Were I an insect, carrying discernment in the pads of my feet, I’d have seen the struggle writ subtle on his keen face. The epic of a man who’d abandoned God wrestling his own desire for holiness.

I watched him grow fevered and fevered further. I heard his prayers that weren’t prayers, whispered below breath as he worked. I didn’t recognize his deities. I did not understand his crosses to bear. In his private moments, he stood at a crux between two worlds I would never know. 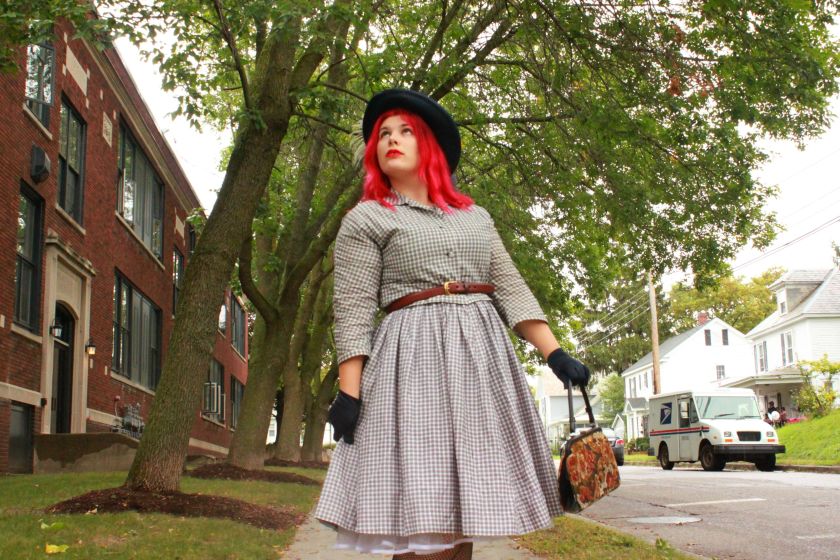 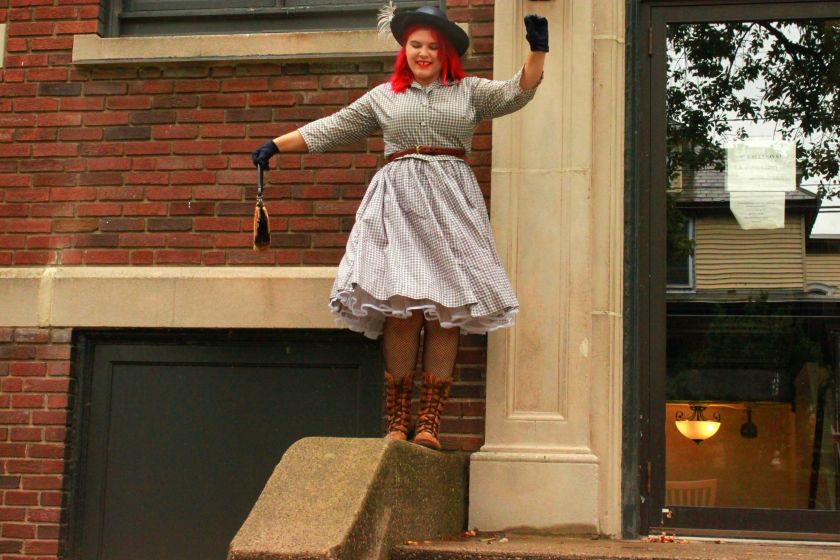 I was blind to what truly lay before me until the day my ward summoned me to his bedside. He was pale, but far from enervated; he was lit, incandescent, by the same godforsaken stardust that gripped him so. It hit me: he’d been a little less man each day. A little more spirit. Lucius was ash and wind and his own corner of Armageddon. He wasn’t meant for this world.

“Professor Crowe, I’ve long known what I have to do. When you return to work, you’ll find your arsenic depleted. Once I have gone, please replace it with any money my earthly possessions will fetch you. It’s the least I can offer. But in the time I have left, there’s one thing I need.” 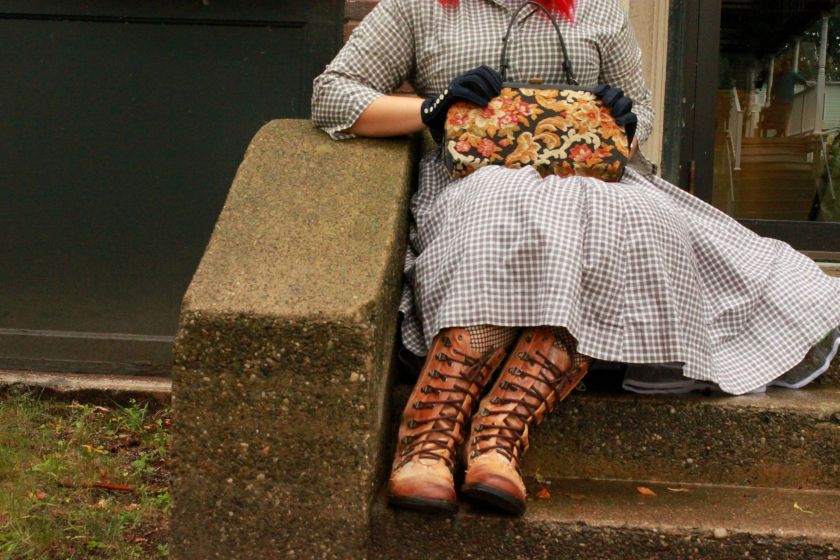 He paused. Theatrics always did run deep in Lucius. “Collect my final breath, Professor. Let it ferment. Let whatever cursed thing called me home finally show its face. I will not live to see what multitudes I truly contain. 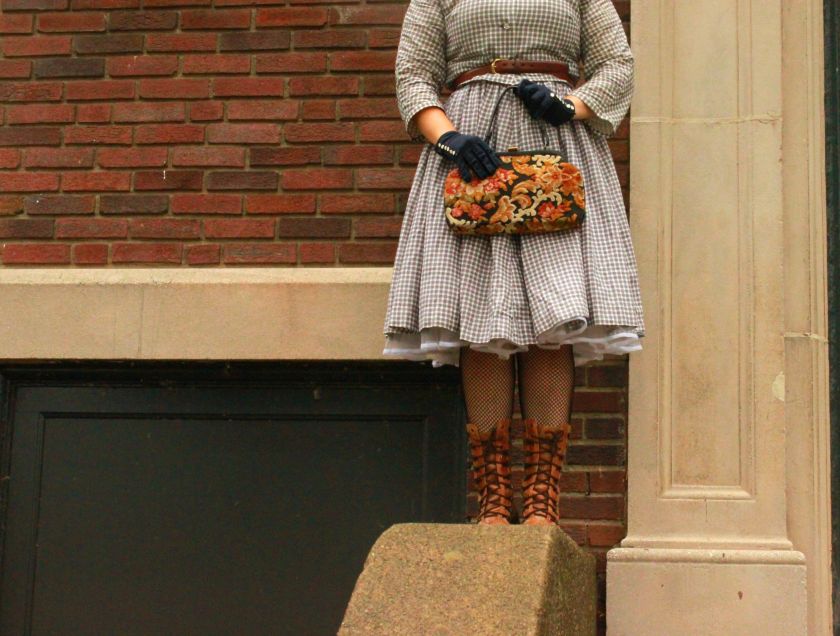 I buried a man half my age with a heart twice as heavy. I drafted notes to his family only to remember he had none. The hastily corked bottle containing his final earthly statement dogged me all the while.

And then, my friend, my dear blameless boy, I let it go.

That little carafe exhaled your remains into a world never meant for them. I felt the air itself recoil. And I hung my head in shame.

But what else would I have done? For all my dedication to this world’s more sordid wonders, I was cowed by something so ineffable. You see, I hunt the darkness in corners long forgotten. I was not prepared to find it in man.