If there’s one thing I know in this world, it’s that you – whoever you are – do not love ghoulies and ghosties and all manner of creepy-crawlies as much as my boyfriend and I do. We are hard. core. We do work at competing haunted houses, after all.

Yesterday was National Paranormal Day. In honor of the auspicious occasion, we attended a special-edition Queen City Ghostwalk. (I am such a goddamn Thea Lewis fangirl.) And, of course, I dressed the hell up. Less than six months until Halloween, you know. Time to start celebrating! 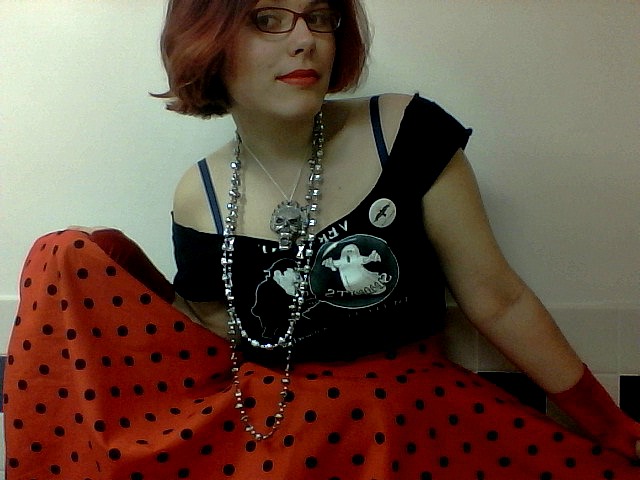 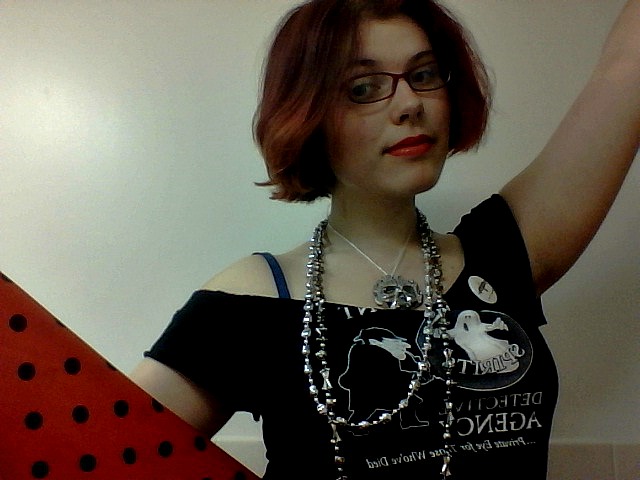 I couldn’t find my bloody-skeleton hair clips, and I hated everything for a few minutes. 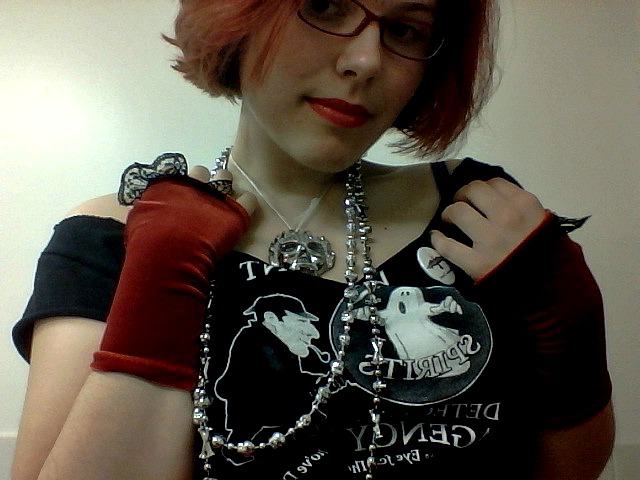 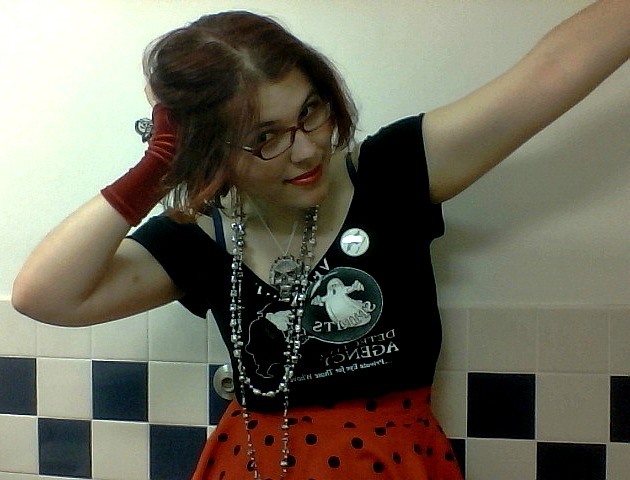 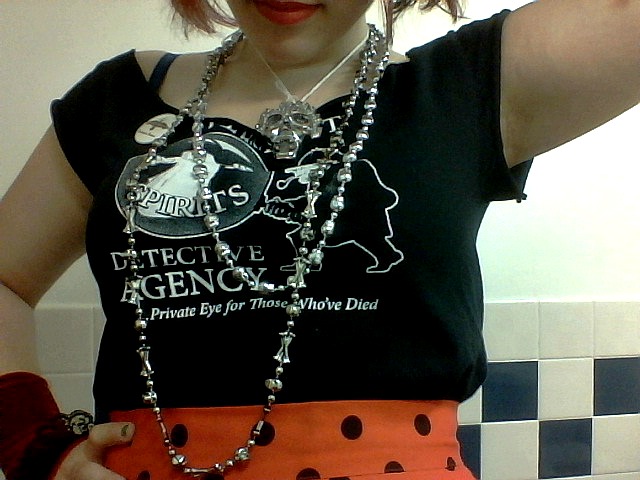 A couple Octobers ago, I attended a demonstration by VT Spirits, at which they went over some of their techniques and played footage from houses they’ve successfully exorcised. Now, I’ll say straight up that I’m not sure what I believe. As a religion major, I’ve found it most useful to keep my mouth shut and maintain agnosticism about spiritual matters. I’ve also found that my personal opinions on paranormal matters have absolutely no bearing on my ability to enjoy them. I appreciate the ability of a good ghost story to drag me out of my world and into its own. Does it matter if it really happened? That seems incidental to me.

Anyway, the point of this story is that I won a t-shirt and a book about haunted Burlington hotspots in the nightly raffle, and that incited my fangirl obsession with Thea Lewis. I wore that very shirt last night in hopes that she would remember me. She did. I squeed. Boyfriend and I lingered after the tour to talk to her, and I was doing my very best to stay collected. 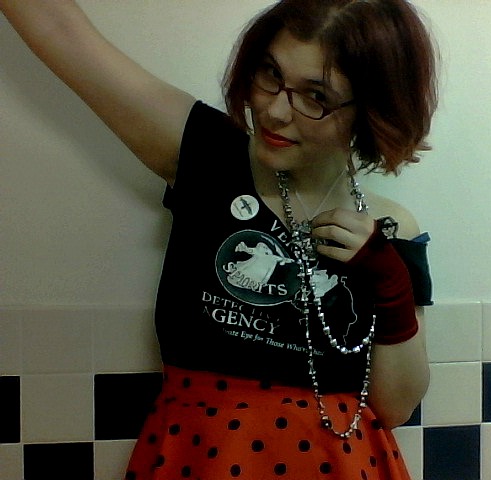 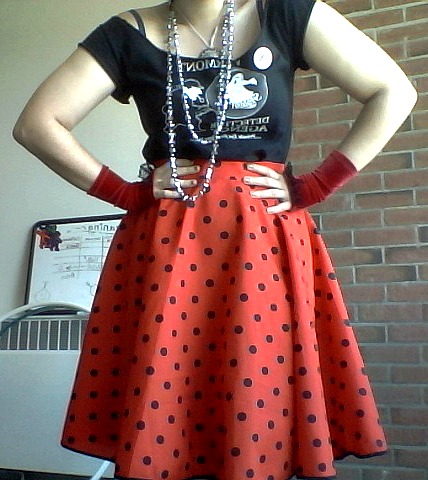 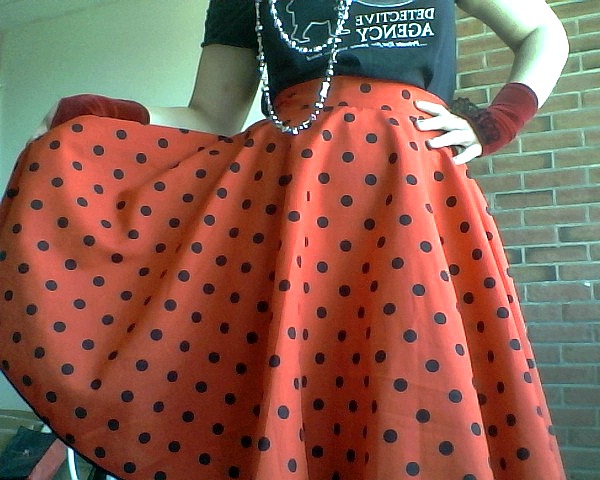