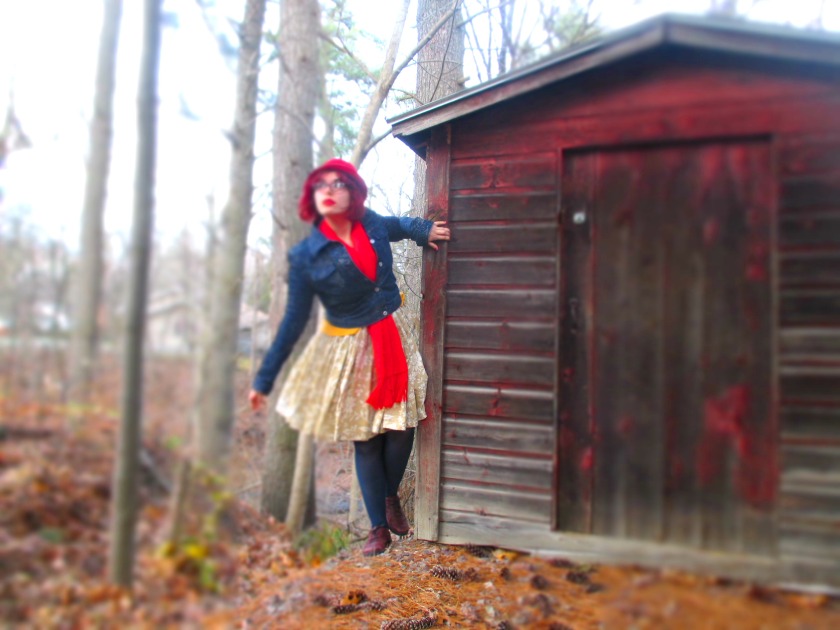 I am going back to school.

I don’t know when I’ll finish. By the normal four-year trajectory, spring 2015 was supposed to be my last semester, and I’ve only (barely) got junior standing. If I get my diploma before I’m 25, I’ll count myself lucky. My family doesn’t do normal, though. My mother just got her BS last year at the age of [a lady never tells]. It’s never too late.

I have always been ambivalent about formal education. In high school, all I wanted was to get the (*&$% out as soon as possible and become a novelist/mystic/woodland sprite. My only real anchors to the high-school experience were the Latin department (I love the language, and I won eleven awards before I graduated) and the girls’ madrigal choir I sang in. I graduated in three years instead of four, and because I was still a minor and could not yet join any worthwhile cabarets, I enrolled in UVM to study Latin. 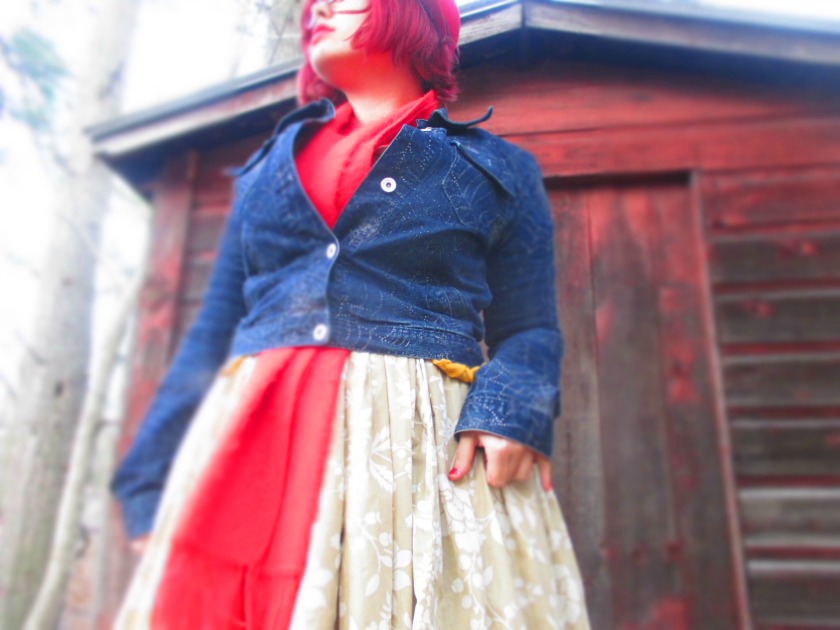 I did have a good time. I joined the mock trial team and traveled out of state for meets. I made a lot of friends I’m still close to. I discovered binge drinking and thrift shops, in that order. But I think I always knew college was not where I belonged. As “that kid” who’s able to get A’s without trying, I do not have a very good work ethic. I admit this. Even after I switched my major to religion (a subject I’ve always been ineffably drawn to), I still found myself coasting. I decided that as long as I was skating by without trying and spending more of my time on personal pursuits, college was a waste of money.

So I dropped out after my sophomore year. I got serious about blogging and photography, and I’ve experienced decent success with this blog and with freelance writing. I’ve spent hundreds of hours on haunted houses, which I’ve been doing since middle school. I met the man I’m going to marry. Make no mistake: I have had a really good time. Which is exactly why I think it’s time to try school again. 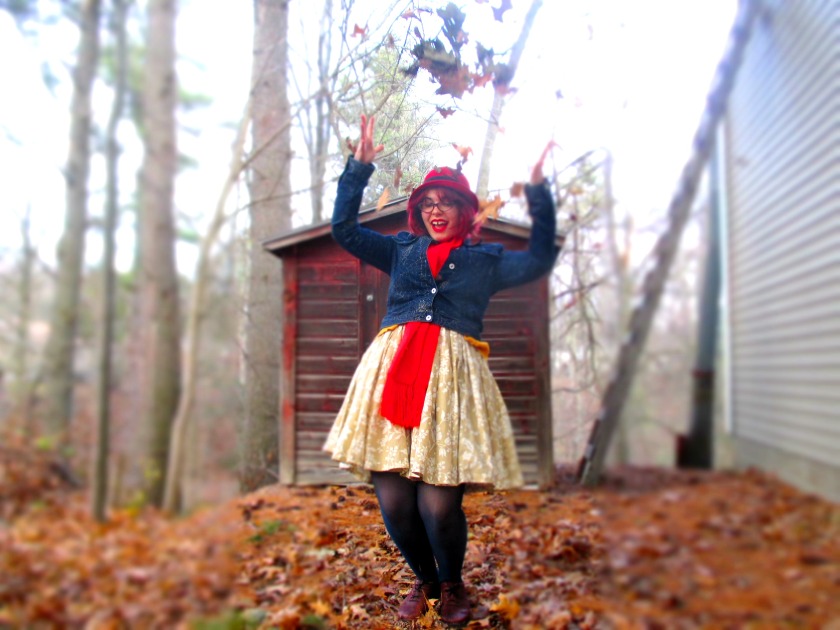 So many cultures treat higher education as mandatory rather than, well, higher. A college degree is a big deal. Four years of study is a big deal. So many kids shuffle right from high school to college because it’s expected of them. They have nary a clue who they actually are and what they actually want to learn. And I roundly reject that. When I was seventeen, my brain was hardly ready to actually buckle down. I had not yet earned a place in anything that can honestly be called higher education. Today, I like to think that my head’s in a more elevated place.

I will be studying religion, with a focus on spiritual writing and art. I want to be Courtney Brooke and Flannery O’Connor in one. With a side of Mae West.